Finally got to sit down and finish these up! Cut a bit into my sleep time, but a Friday night bar or club would have cut in just as much and I’m not particularly tired. Mr. Chokkattu is fast asleep beside me, on the other hand, and has been for hours now. (While he’s sleeping, make sure to click the link and see his photos! He has a much nicer camera and training, so those photos will be much less lackluster than mine.) 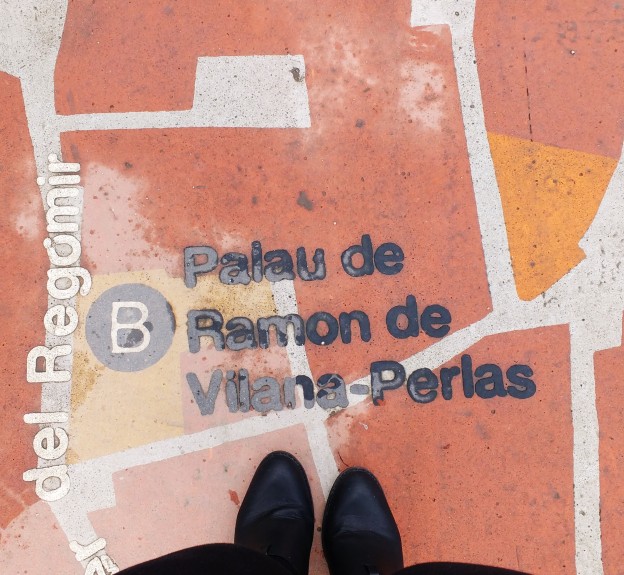 On the second day in Barcelona, we got to visit the magnificent Basílica i Temple Expiatori de la Sagrada Família, the adorable Museo de la Xocolata, Parc Güell, and for dinner were able to feast at Palau Nacional’s restaurant, Oleum after heading there (and missing) the last show of the Montjuïc singing fountain for the week without a reservation. Not a bad way to spend time, though I do wish we could have seen the fountain’s show. 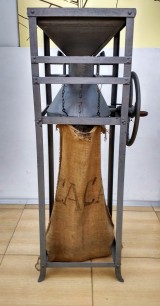 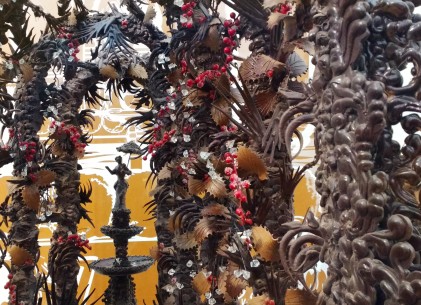 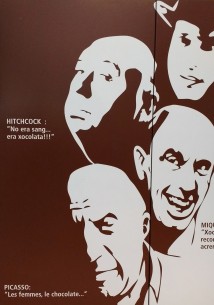 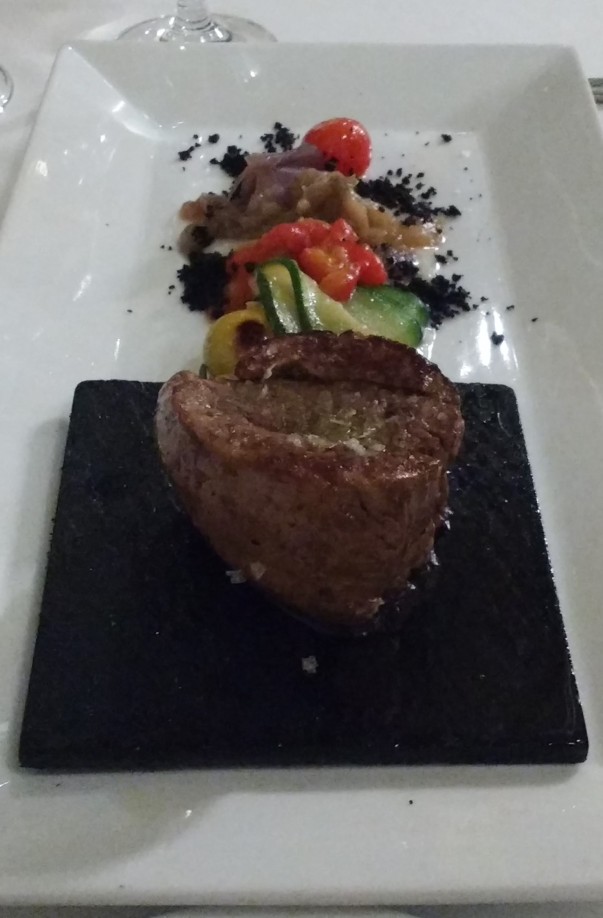 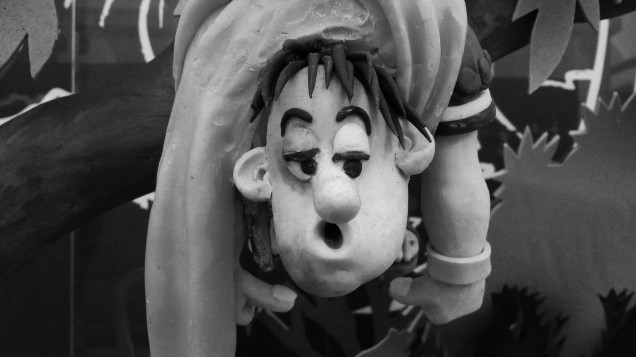 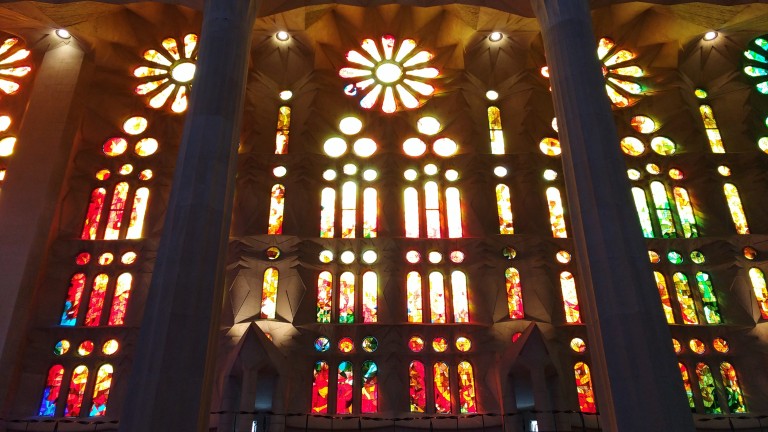 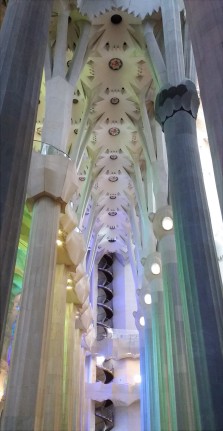 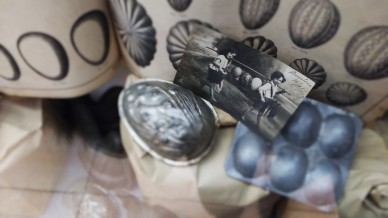 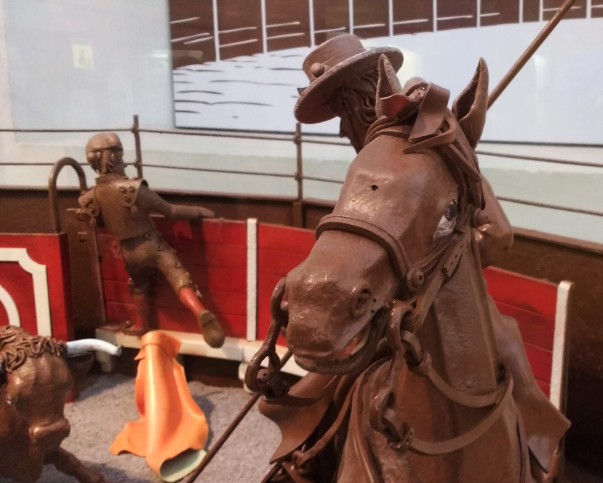 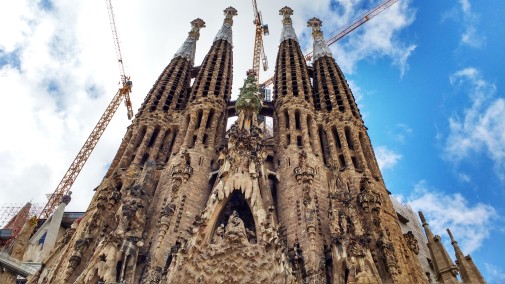 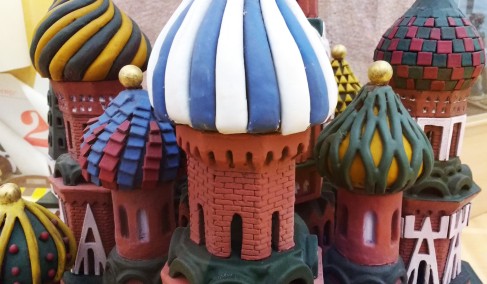 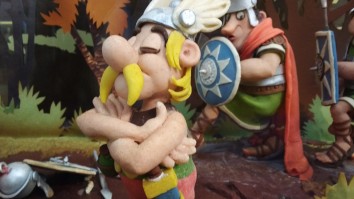 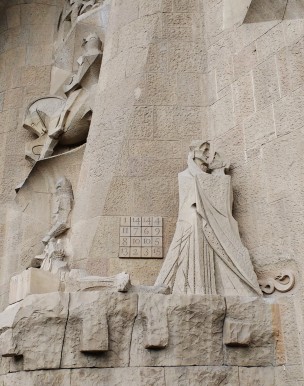 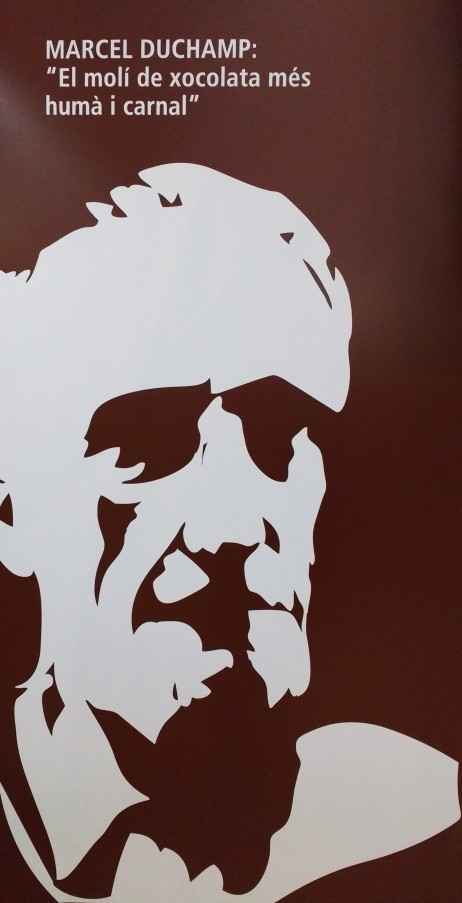 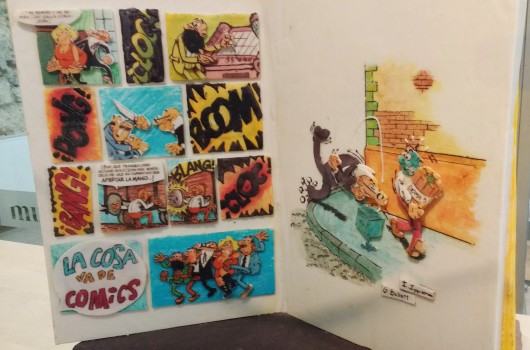 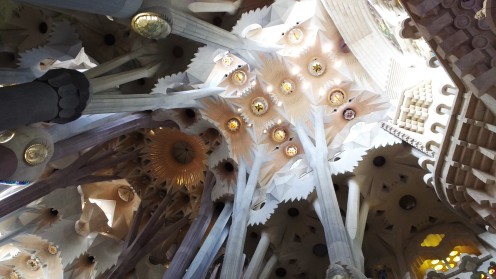 I mentioned to Mr. Chokkattu when we were taking in La Sagrada Familia that if all churches at least aspired to be the work of art that is that basilica, I would probably be a Christian. As it stand, unfortunately, I trust inspired beauty set literally in stone more than I trust the ever changing word of religious authorities and most churches are nice, but rather dull in hue.

Also, I recommend all of the places we went to today except the Chocolate Museum, as it was rather dull and while the molded and painted chocolate figures featuring prominent comics and pubic figures (someone attempted a likeness of Lionel Messi, whose white chocolate ball and cleats are pictured above. Unfortunately, the body itself was a little horrifying and not Messi-like enough to justify posting it) were very interesting and there were a few viewable stations, it’s a rather small area, and like the Museu del Perfum, the upkeep didn’t seem the best behind those glass cases. And the little bar of chocolate they give you is rather mediocre tasting. Otherwise, please visit and witness all of the Gaudi architecture. It’s really one of a kind.