Originally we were supposed to just stay out all day, but yesterday’s sun knocked us out about halfway through, so we ended up driving back for some rest at around 4, and stayed there until 10. I did get a tan though, and it was from walking around Wynwood, Miami’s art district. 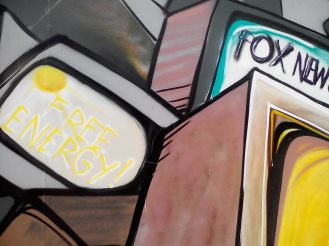 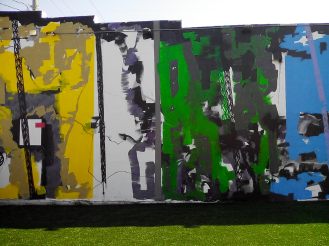 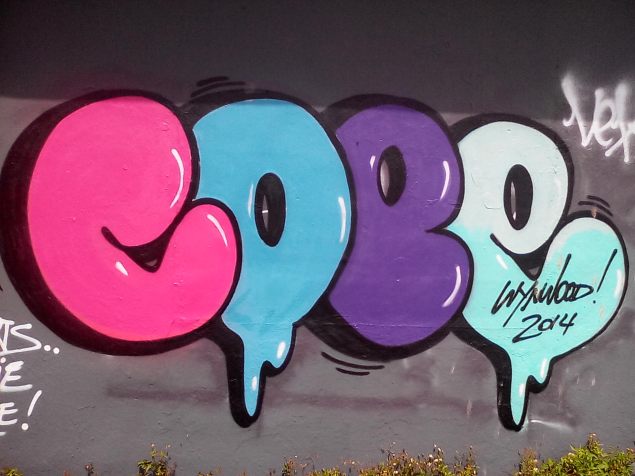 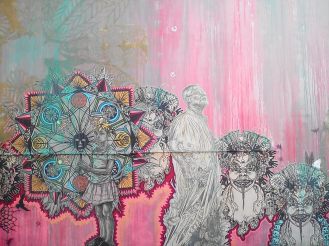 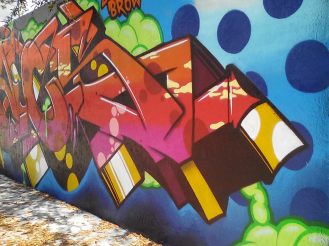 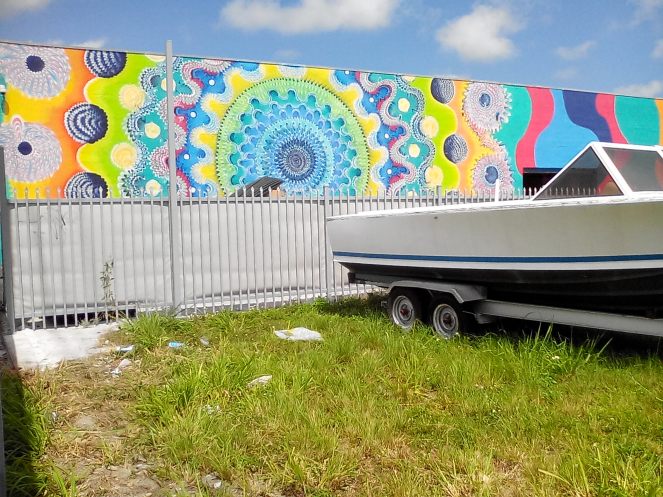 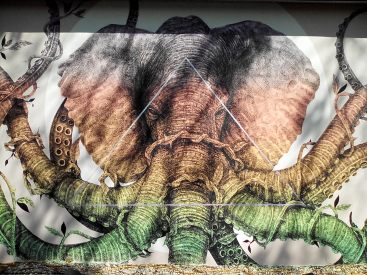 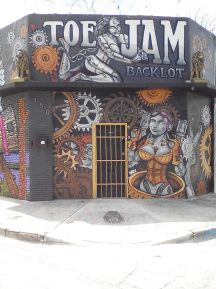 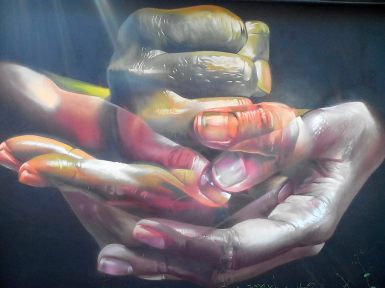 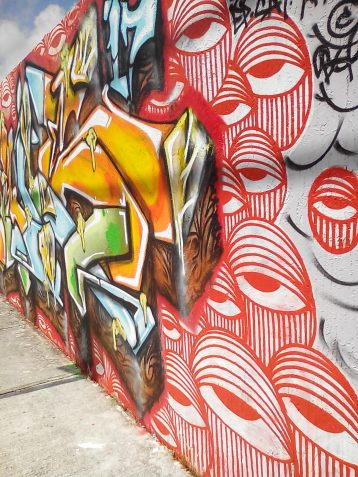 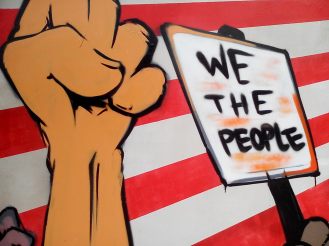 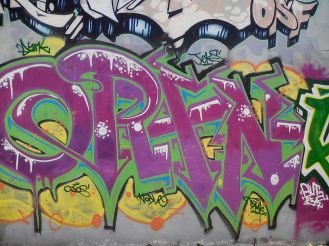 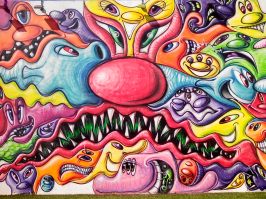 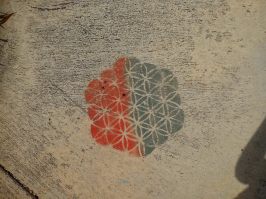 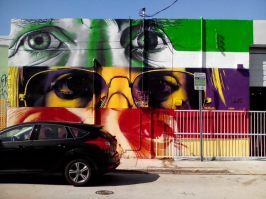 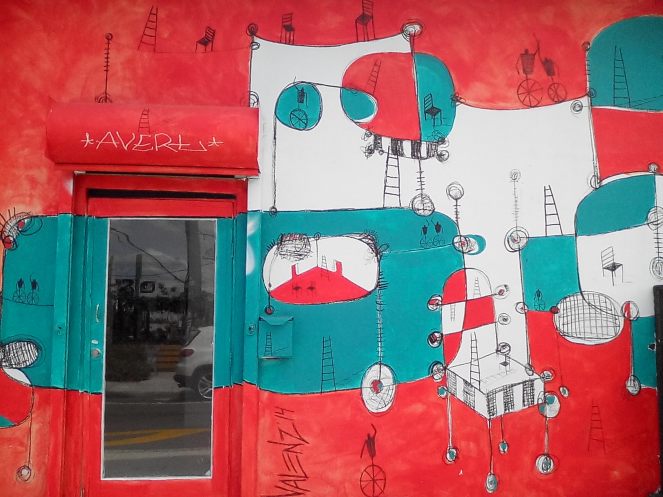 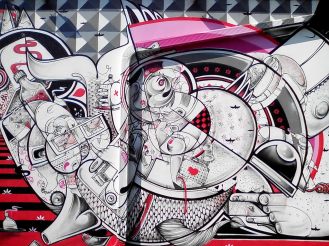 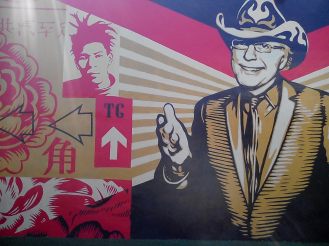 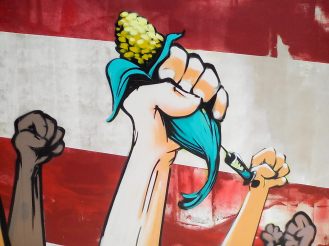 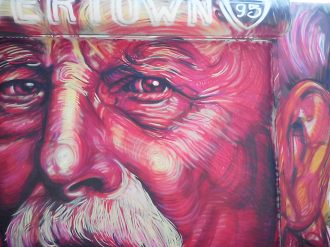 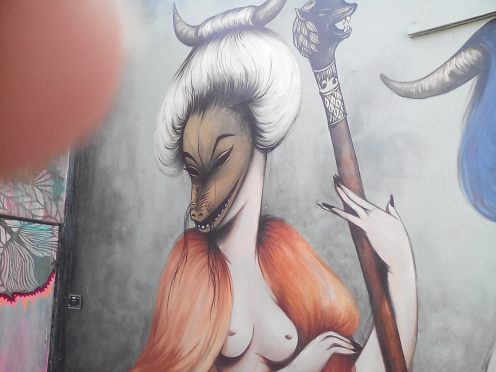 We also stepped into some of the art galleries and shops in the area, and I don’t think all of the pictures I took inside of them were completely kosher. I really don’t know a gallery where photography is allowed, let alone encouraged, but no one yelled at me so I’ll take it. 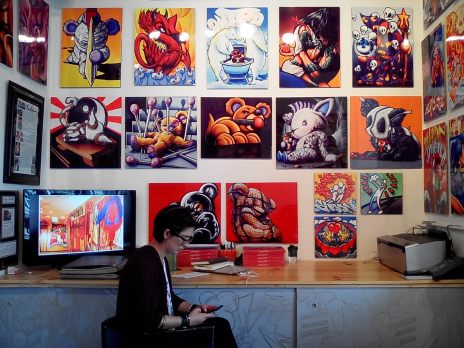 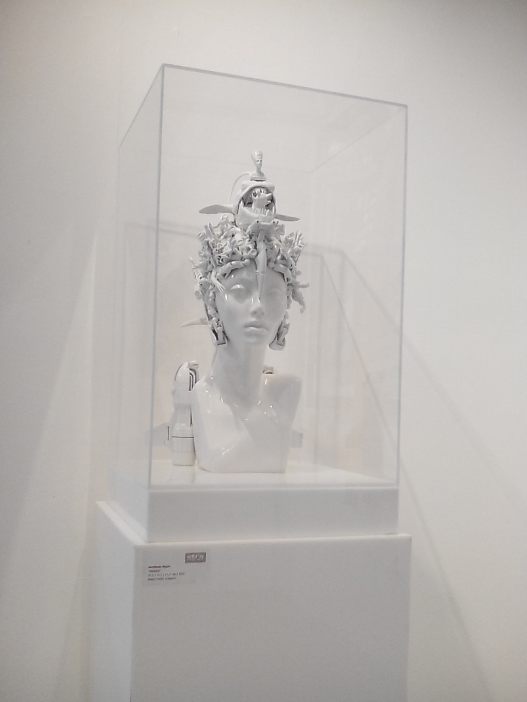 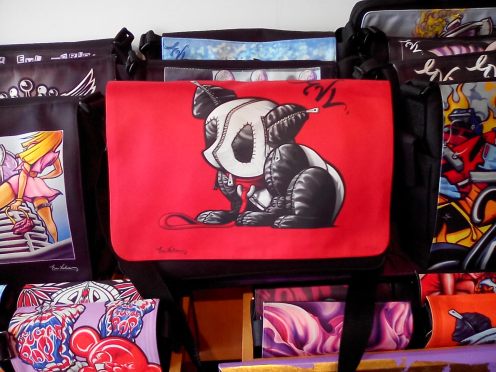 We stopped for lunch at Coyo Taco before heading home, at that point a little drained and exhausted, but we headed out later to Kill Your Idol; a gay dive/dance bar that looked live when no where else did. We didn’t realize that there would be drag performances that night, but there were and they were fantastic. I probably had one of the most fun times I’ve ever had at a dive bar ever and everyone was sweet and playful. I don’t think I encountered a bad attitude once that entire time and we stayed there for a few hours. Such a great time!