So over the holidays since I had and still have no money, I just made a ton of baked goods to bring to parties and treat my friends. Mr. Chokkattu’s favorite cookie is the gingersnap, small and crispy and normally purchased for like $6 from the store only to be demolished in 2 hours or less.

If your significant other is similar, you should try this cookie recipe and maybe buy yourself a heart cookie cutter.

I adapted this recipe from Smitten Kitchen, whom I’ve followed for at least 5 years now if not more, who adapted it from other recipes herself.

END_OF_DOCUMENT_TOKEN_TO_BE_REPLACED

Because I’ve been too busy and tired for actual content posts, here are some pictures of the dogs we hung out with in Quebec, plus other Mr. Chokkattu and puppy related pictures. 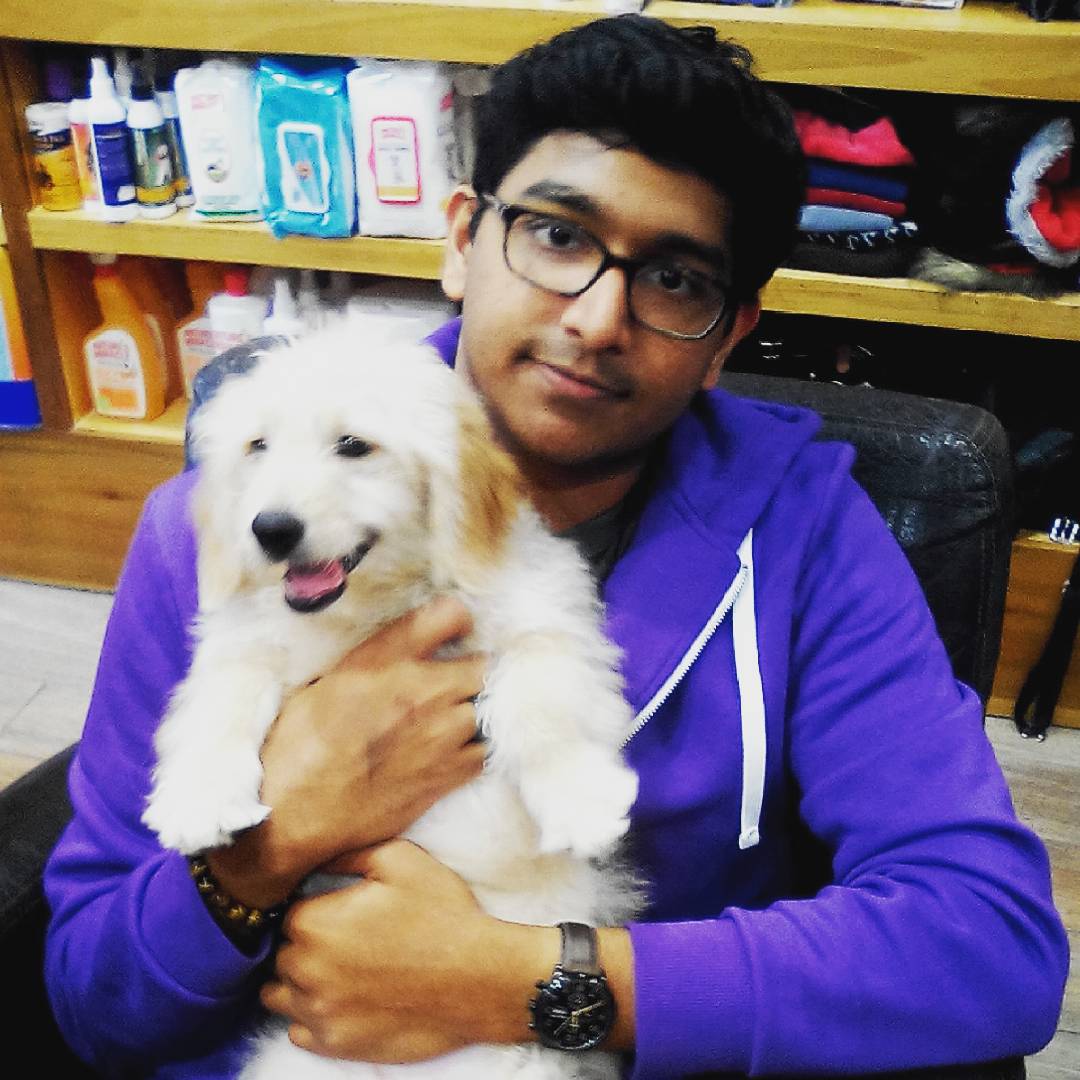 END_OF_DOCUMENT_TOKEN_TO_BE_REPLACED

Happy Valentine’s Day! I hope you have as lovely a one as I will with someone special!

First of all, it’s freezing where I’m writing this. Mr. Chokkattu’s new landlord sounds like a cheap bastard from all I’ve heard of him and seems to be illegally turning off the heat wherever he feels it would save him money. This is coming from a household that tries to keep the heating and cooling to a minimum, and regularly has to turn up the heat or up the air conditioning for guests; what I am experiencing is worse. I had my feet on a radiator for a while and that radiator has been shut off for god knows why.

Anyway, all this to say that this is not the optimal temperature for Carnal Flower, and I know this, so while I’m going to write my reactions based off of how I feel now, I’ve had Carnal Flower for a while and I know it’s an entirely different beast when allowed to bloom in say, 80 degree weather when driving to the beach, as I have worn it in the past.

Frederic Malle Carnal Flower, for those who may not know, was composed by Dominique Ropion. Mr. Ropion has concocted other potions for Frederic Malle, as well as Alexander McQueen, Burberry, Calvin Klein, Dior, Armani, Givenchy, Gucci, JLo, Kenzo, a regular crap-ton for Lancome, YSL, and the creator of Thierry Mugler’s Alien and Viktor & Rolf’s Flowerbomb. His career has been a pretty veritable success, and I’m sure if we measured perfumers the way we measure musicians, he would have hit platinum or double platinum or whatever the distinction above that is by now. END_OF_DOCUMENT_TOKEN_TO_BE_REPLACED

This was both the best and worst day of the trip. We started out wonderfully with a lot of time in my new favorite town, Seyðisfjörður, where I finished the Iceland Day 2.2 post in the Hotel Aldan restaurant and had my first taste of reindeer, which was delicious. We kayaked for a couple of hours and met Mr. Hlynur Oddsson, our guide (the kayak guy, as informed by a waitress at Hotel Aldan) who was as kind and as funny as he was educational. Mr. Chokkattu was also able to wash our car for free, which is good because our little 2×4 was definitely begging to get clean after being covered in mud and dust from our drive. We also got to sing in Tvisongur, which we were told means “Double song/singing” and Mr. Chokkattu lent his lovely bass to the environment and I pittered out my minimally trained alto as accompaniment.

Later on, we had a delicious dinner at the Skaftfell visitor’s center, which also housed some interesting local art I recommend checking out if you go.  END_OF_DOCUMENT_TOKEN_TO_BE_REPLACED

Obviously, I didn’t really go through with the updating every day thing because of the lack of strong WiFi and time, but I have finally finished editing day 3 pictures, so here you go! It was a little chillier on day 3 than the previous two days, and we saw a little less civilization and a few more sheep, which Mr. Chokkattu and I enjoyed. Day 3 consisted mostly of water and ice, but there were lots of rocks and mountains as well, and I’ll include a bonus gallery about mountain flowers too!

END_OF_DOCUMENT_TOKEN_TO_BE_REPLACED 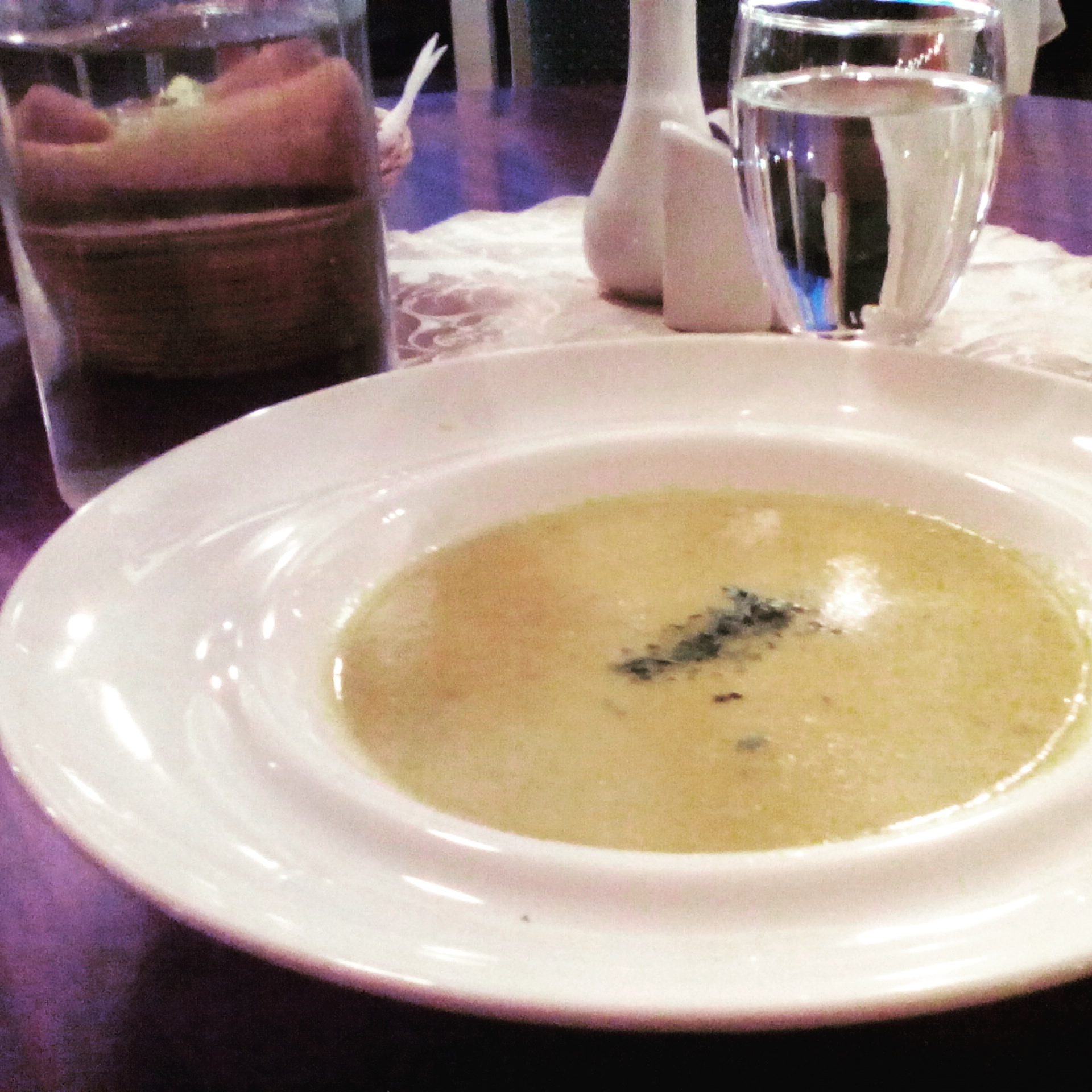 It’s a little too late to do a whole post now since we’re hoping to see Skogafoss at sunrise, but I just wanted to say I was blown away at the kindness shown today. We’re sleeping in the car tonight and tomorrow we’re waking up to a beautiful waterfall! Good night, everyone.

Iceland is so far beautiful, and glorious, and confusing at times. Reykjavik is lovely and eccentric and proud of its uniqueness, as it should be. Perhaps the business transactions we made today didn’t go down quite smooth (why exactly do we have to retrieve our wireless hotspot from above a post box underneath some stairs near a furniture store, and why do people think this is totally normal?!) but the people were welcoming, kind, and generous, and that’s all Mr. Chokkattu and I could ask.

Today, I saw all of these things!