Bit of a different format for the reviews today. Since Imaginary Authors is all about stories and evocation, I decided to write a very short story in response to some of their products. I haven’t written nearly any very creative things since I started business school because the place kind of drains me of mental energy, so I’m really glad I was able to get this much out. These stories are based on a vigilante concept that Mr. Chokkattu and I discuss whenever someone who’s a waste of space shows up on the news, and the style is a tiny bit inspired Brandon Sanderson novels (though he does it much, much better.) Hope you enjoy! 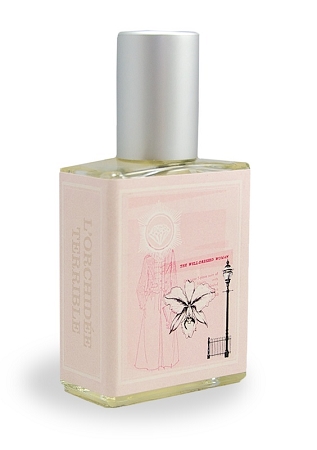 A City on Fire 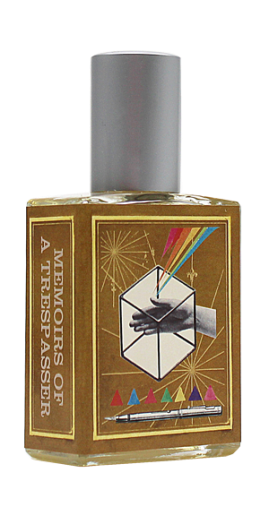 Memoires of a Trespasser

Memoires of a Trespasser & A City on Fire

Orion’s cloak smelled like smoke, char, and cedar wood, remnants of the explosion he had planted during the last raid. His arrow fletchlings were still warm and his bag smoldering a little as he moved as purposefully as possible. Draining the last of his flask, he swiped at the guilt he felt for the bystanders that had found themselves caught in an inferno that had gotten out of hand, and ordered a mug of warm chocolate from the inn he found himself walking into. He hated that his wallet was worse for wear because of the night’s botched plans. He hated that the local officials would know that it was arson, instead of the accident he had planned. He hated how messy the clean kill should have gone. He hated that the raid had gone as if he had just a year of experience instead of a decade, and that so many unnecessary people had gotten hurt.

He sat and stared into his mug, taking care not to call attention to his own injuries, and tuned out the overwhelming shrieks of a crowd discussing a city on fire.

L’Orchidee Terrible & A City on Fire

Rich, floral soap suds covered her reddening skin as she scrubbed blood and soot off of her skin. It was as if she didn’t feel pain even though she had shallow injuries of her own, as she obsessively rid herself of the night’s failure. It was mostly okay, she reasoned, as the target was still taken out and that was what was important, that that man was dead, that his gang was without a leader, that his men were far reduced in number, that whatever losses she had incurred this night she made up for with saved future lives. She even got a few satisfying kills until one of his men came flailing with fire power that she wasn’t prepared for, that forced her off her route and burned the building to the ground. The explosives they had planted had banked on the building’s proximity to the bay to contain the fire, but with so many reactions happening at once, their little firebombs immediately gave heat to their enemy’s flame, releasing the fire from the center room to the outside. She had turned her head from the bystanders on the ground as she ran.

The air still stung with smoke. The water she stepped out of was brick red. She drew another bath, and picked up the soap.