I was browsing Kickstarter the other day after watching a video on the Japanese maker movement, reading some of my backed projects’ updates, and flipping through Penpal, a Kickstarter-funded horror novel I discovered and backed a while back, when I realized that I have never written anything about Kickstarter itself.

I wrote a few blog posts about the projects I was backing in the past and did lots of little social media campaigns for the stuff I liked, but I don’t think I’ve ever said anything about how much Kickstarter changed my perspective on small business (once an idea only seen through house-call hustlin’ and Chinese take-out with the entire family pitching in) and affected my decisions to look for a career that would encourage the mindset of innovation with an emphasis on bolstering great ideas to fruition.

Kickstarter was the company that first introduced me to the viability of self-published work, food trucks, and indie/unaffiliated tech when I was in a place where none of that would have been accessible to me. I couldn’t give much as a high schooler, but it was inspiring seeing the support of a community that believed in an idea enough that they’d literally put their money where their mouth was. At first, I backed mainly food projects because they seemed cheaper with more instant perks, and I have a weakness for tasty things, but thankfully as the years went by, my backing choices on the site have gotten more and more sophisticated. I save my money for the long-term stuff now, like last year’s sleep sensation Sense and the Emerging Voices Fellowship fund, not just the bakeries willing to mail me cookies!

Today instead of pushing one particular campaign I want the perks of, I thought I would make a quick post listing the Kickstarters that I hope get funded. Quick note: I mainly back artistic projects over tech simply because I feel like there are a lot more people willing to back tech and most of those projects don’t really need my money nor do they necessarily grab me in the same way the artistic pursuits do.

Gaslight and Grim: Steampunk Faerie Tales – I love the steampunk aesthetic and I love reinterpretations of fairy tales! Setting the imagination of a fantastical old world in a similarly fantastical idea of a mind-powered world, and fusing together the collaboration of some incredible published authors and amazing artists makes this project one that I want succeed.

50×50: Recovering the Classics – A partnership of art and literature and a project of Jennifer 8 Lee’s, ex New York Times journalist, author of The Fortune Cookie Chronicles, producer of The Search for General Tso, and cofounder of the literary studio Plympton (yeah, woman crush much, dude, chill) 50×50 aims to exhibit at least 50 of their amazing reimagined public domain book covers in 50 states. Like a book cover national tour! 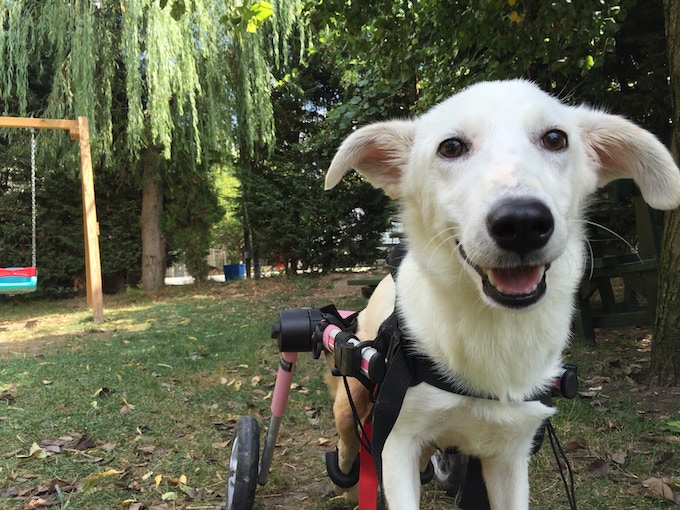 Dog Camp Dogumentary – I’m pretty sure I don’t need to repeat how much I love dogs after posting about a study on dogs this summer and repeating it several times recently in a post about Quebec. I would so love to see a documentary about rescued dogs and the community that improves the lives of some adorable but abandoned golden retrievers come to life! 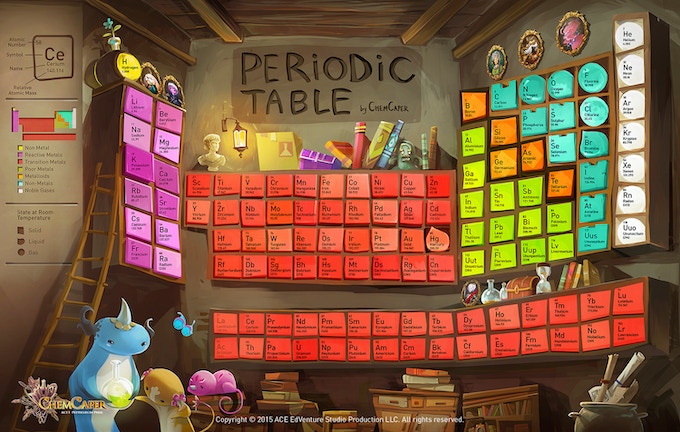 Chemcaper – The art is gorgeous, the characters are adorable, and the games and puzzles remind me of the JumpStart games I used to play except much prettier. Game play seems fun, intuitive and like it could translate across age groups! Not gonna lie, I would totally get this game for myself. Chemistry is in need of a hero or two. 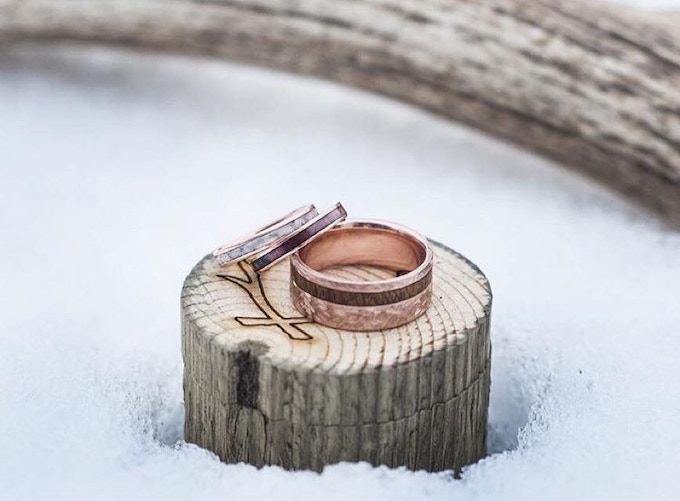 Staghead Designs – These designs are awesome and unique and I really like that this project was borne from a labor of love! I have seen their products around Etsy and Reddit and I’m glad they have decided to continue expanding. Wood is an interesting material for wear, and Brad’s designs are classy and beautiful. Lumbersexual is now a thing, so I can see young men and young women absolutely clamoring for a piece. 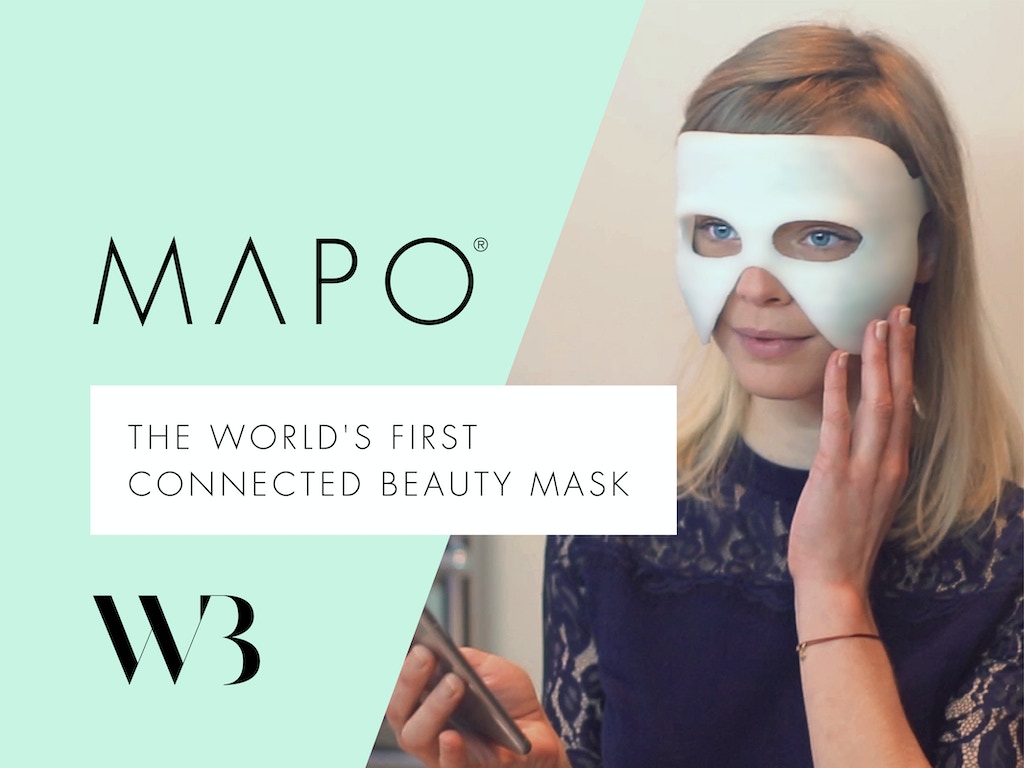 MAPO Connected Beauty Mask – With the current onslaught of tracking wearables, it’s important that a person can take care of all parts of their body, not just the inside. Skin is the body’s first protection against the outside world and it’s important, and not just for cosmetic reasons, to know what’s going on and take care of issues before they become a problem.

I hope you check out at least one of these awesome projects and help them get to where they need to go!